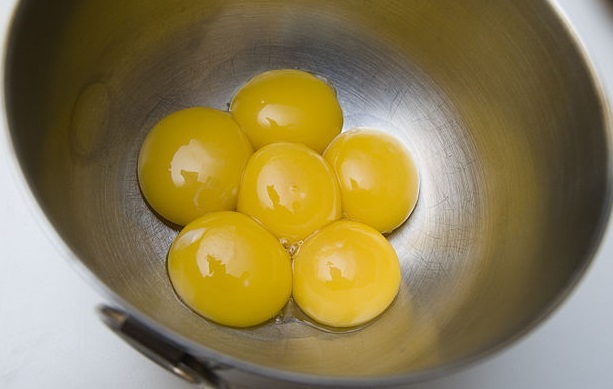 What’s fueling you this Friday? Maybe it’s a hot date later tonight, your favorite band playing a concert near you or just an empty house & a full Netflix queue. Whatever it is, you got a full workday ahead of you before you get there. In order to finish the workweek strong, you need to fuel up with a healthy breakfast. My doctor’s first instructions after telling me I had Type 2 diabetes back in 2015 was to start a low carb diet. So I started looking into what I should be eating (and what I could no longer be eating 😥). Unfortunately that meant giving up the breakfast cereals I’d eaten much of my life as well as the glass of orange juice that sometimes accompanied it.

I could however still have eggs! In fact, they are a great source of protein having the most complete protein profile available. They only have 1 carb per egg and can be paired in an omelet or scramble with a number of other delicious low carb foods like smoked ham, shredded hard cheeses (I’m looking at you cheddar!), spinach, bacon and more. Mmmm, bacon…

Recently as I’ve started my ketogenic diet, I’ve taken more to the “royal” version of an omelet where you cook the egg in coconut oil and add avocado. Richard Morris shared his Om-nom-lette on one of their first podcasts and I’ve been working to perfect it ever since I heard it. (I must need a new pan as I haven’t had much success keeping it from breaking as I fold it.)

This with a cup of coffee gives me a great start to the day. I’ve had many times where I’m working heads-down ’til 2 or 3 in the afternoon without even one stomach grumble after eating this.

Some mornings though I just don’t have the time to make an omelet on the stove before I head out the door. For those mornings, I’ve found the Special K crustless quiches make a great quick substitution along with a handful of nuts or chunk of cheese. I buy them from Costco where they only come out to about $1.25 each. (pic provided below) It keeps me from spending more and feeling worse by stopping at McDonalds.

Let me know if you have any favorite go-to morning foods. I’d love to hear about them!

P.S. This is the first post in a theme I’ve planned called Foodie Friday. I plan to post against a different theme each weekday and at least once on the weekend. Check back often and share with others working to take back control of their body!

4 thoughts on “Have an eggcellent morning!”